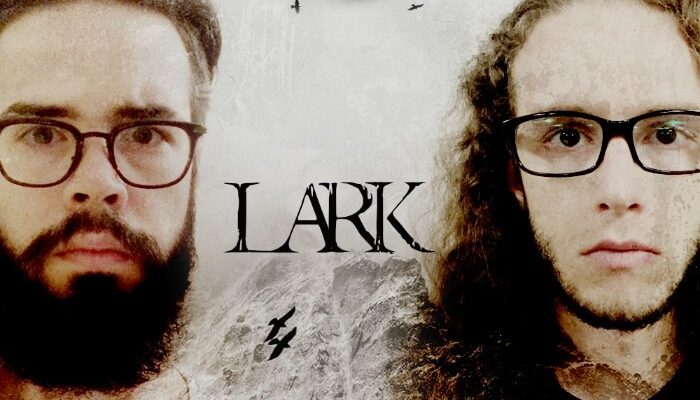 Lark is the overdue collaboration of two French brothers, Raph, former guitarist and lead singer of Sail In Between and former bassist of Angher Incorporated and Zach, former drummer of Bright Curse. The elder resides in their native south of France, while the younger moved to London in 2009 to explore the UK music scene.

Zach evolved in the Stoner, Psyche and Hard Rock tones in recent years while Raph followed his love for Hardcore and Prog, but their tastes meet in a Rock and Metal avalanche of riffs, grooves and all that is heavy. They shared a vision of music that combines massive and textured sound with the groove of their early metal influence.

The two brothers rapidly found ways around the distance between them and started their first creative collaboration at the beginning of 2017. The EP came to life thanks to the help of Robin Mariat of Grey Matter Studio (Lyon, Fr), Chris Painter of Red Roof Sounds (London, Uk), Marco of Marc&Cheese (London, Uk) and Jake Read of Living Room Studios (London, Uk).

The band is set to release their first EP “Lark’’, a new blend of metal inspired by Mastodon, Opeth, Gojira, Black Peaks, Russian Circles and more this fall. The D day is set for Halloween 2017 when their extensive network of VIPs will meet and celebrate at a location not yet disclosed. 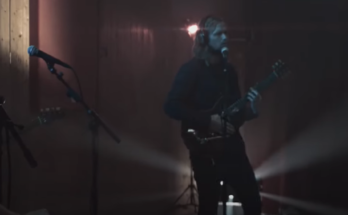 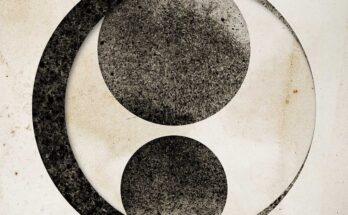